In her own words: Ruth Franklin 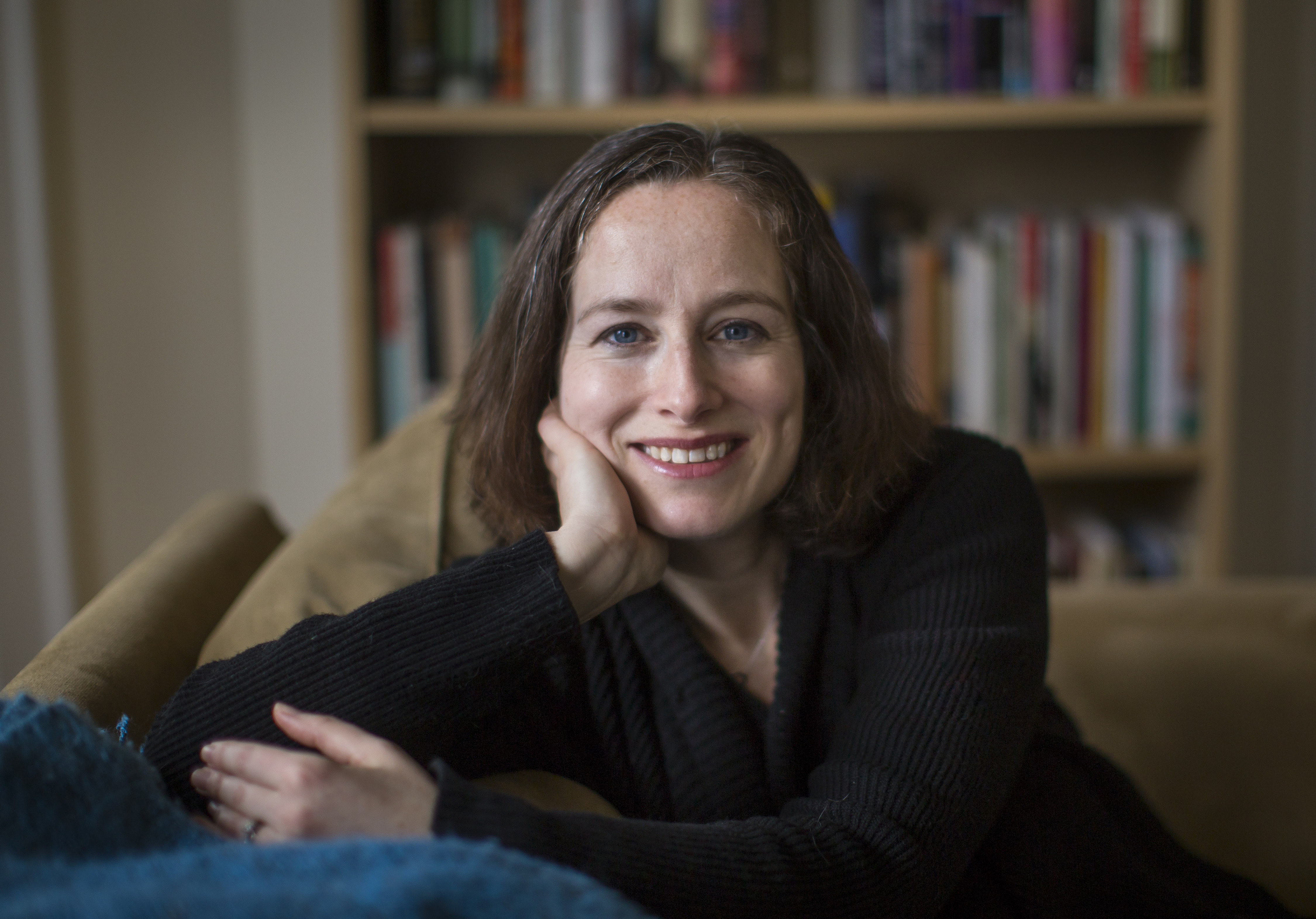 Author of Shirley Jackson: A Rather Haunted Life

2016 is the centennial of the birth of local author Shirley Jackson, and to mark the occasion, W.W. Norton is publishing a new biography of Jackson by literary critic Ruth Franklin. Here, we share Ruth's answers to some questions we asked her.

Why Shirley Jackson?
In 2010, the Library of America brought out a new anthology of Jackson’s writing, which I wrote about for The New Republic. That collection made me realize not only how great her range was but how much of her work centered around her domestic life: the claustrophobia of marriage and motherhood and the struggle to carve out space for herself as a writer, subjects that resonated deeply with me. As I started poking around, I discovered there was a fair amount of archival material that hadn’t been available to Jackson’s first biographer. Naturally, that was irresistible.

What was the most interesting thing you discovered while researching the book?
A few years ago, I came across several folders of letters in Jackson’s archive from an unknown woman. It turned out that she had been Jackson’s pen pal – a confidante and sounding board – during a particularly crucial year and a half in Jackson’s life: while she was working on We Have Always Lived in the Castle, her final completed novel. This woman’s daughter and I eventually found Jackson’s side of the correspondence tucked away in a barn – some sixty pages of never-before-seen letters. It was a biographer’s dream come true.

Which is your favorite of her stories? What is it you like particularly about that story?
It’s hard to say, but if I did choose one, it might be “A Visit,” which was also published under the title “The Lovely House.” It’s so mysterious and uncanny that to paraphrase it ruins the effect, but put simply, it’s about a girl who visits a friend’s country mansion and falls in love with another visitor there, who isn’t quite what he seems to be. It’s one of her most subtle and hauntingly beautiful works.

“A Rather Haunted Life” – how did you come up with that title?
Jackson’s first publisher, Roger Straus of Farrar, Straus, once called her “a rather haunted woman.” To my mind this is a very apt description. She was, indeed, “rather haunted” by all kinds of things, from her own imaginings of ghosts and witchcraft to personal demons of agoraphobia and mental turmoil. But her character also had many other dimensions that have often been overlooked. She was “rather haunted,” but not completely so.

What was the most difficult thing about writing this biography?
Keeping track of everything. Jackson’s archive alone contains more than fifty boxes of papers. I also had notes on the archive of her husband, Stanley Edgar Hyman; documents and letters found elsewhere; secondary sources; and many interviews. It was very challenging to synthesize all this material and keep everything organized.

What’s your next project?
Ask me in October!